Introduction: The house sparrow was introduced from England into the United States in New York in 1850. It is a small, yet, fairly stocky bird that is 5 1/2” to 6 1/2” long. The male has a black throat and upper chest and an ash-gray crown. Females lack the black throat, have a grayish brown head and a reddish brown and black streaked back.

Habits: The house sparrow has adapted very well to human-modified environments and can live in close association with humans and domestic animals. House sparrows are a relatively social species and will nest in close proximity to one another. These nests are usually built in protected areas such as a tree cavity, inside warehouses, airport hangars, stadium roofs, rain gutters, and even in the nest of other bird species. They feed on insects occasionally, but primarily eat seeds, and they will also scavenge for crumbs in urban settings. House sparrows are prolific breeders, raising multiple broods per year and peak breeding occurs in the spring. In addition to unsightly nests and the defacement caused by their droppings, sparrows damage Styrofoam® and other soft insulation in warehouses. House sparrows are also implicated in the transmission of over 25 diseases to humans and domestic animals including psittacosis, salmonellosis, and several forms of encephalitis.

Control: Restricting access, where possible, by the elimination of nesting and roosting sites provides the best permanent solution to a sparrow problem. Cook’s utilizes tried and true methods for controlling nuisance birds around your home or place of business. Call us today to discuss the problems you may be experiencing and allow us to help you solve your nuisance bird problem. 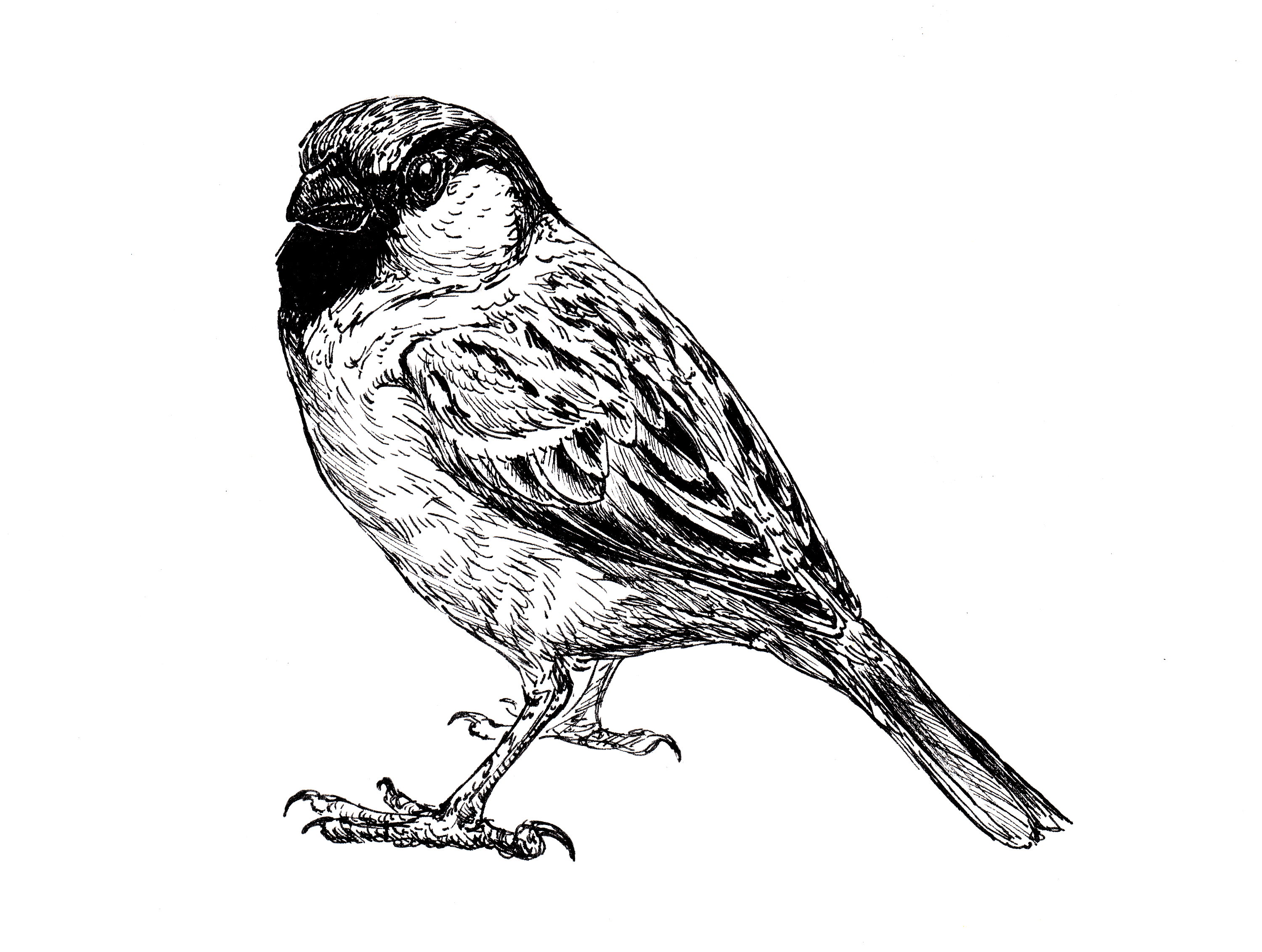 Although birds are a welcome site and a beautiful addition to creation, they can sometimes become pests. Nuisance birds can be destructive to your yard, garden, home or place of business and can be a health hazard due to the transmission of diseases. 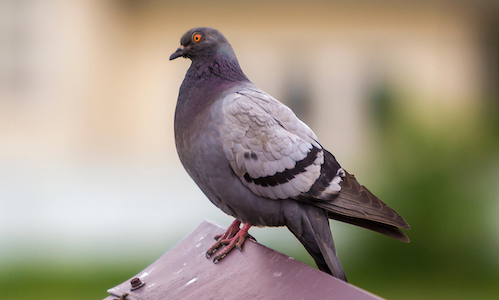 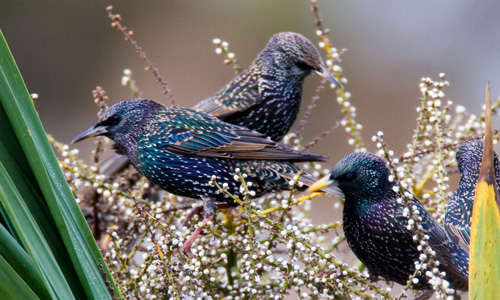