Introduction: The orb weaver spider group is comprised of many species, thus making it difficult to distinguish them from other spider groups. In fact, the orb weaver spider family, Araneidae, is one of the most variable in size and appearance of all the spider families. Yet, like all other spiders, orb weavers have a cephalothorax (a fused head and thorax), abdomen, 8 legs and fang-like mouthparts called chelicera. Many orb weavers are brightly colored, have hairy or spiny legs and a relatively large abdomen that overlaps the back edge of the cephalothorax. Abdomens vary between species and some orb weaver spiders have spiny, smooth, or irregularly shaped abdomens. Most nocturnal orb weavers are usually brown or gray in color, while diurnal species exhibit bright colors of yellow or orange along with black markings. However, the most observable appearance of orb weavers is that of the large characteristic webs they produce. In general, orb weavers construct organized, circular grid webs that are similar in shape to webs depicted in Halloween decorations. More specifically, orb weaver webs are made of radial strands of silk that resemble the spokes of a wheel with the spokes connected by numerous concentric circular silk strands.

Habits: While most spiders have two claws on each foot, orb weavers possess an additional claw which helps them spin their complex webs. The web of the garden orb weaver spider is very large and can measure up to three feet in diameter and is engineered to capture flying insects. Orb weavers are typically nocturnal spiders and many species will build or repair their webs at night. Small insects such as flies, moths, beetles, wasps and mosquitoes are examples of insects that make up the spider’s diet. Orb weavers tend to inhabit locations where there is abundant prey and structures that can support their web. Typical habitats include areas around night-lights, tree branches, tall grass, weeds, fences, walls and bushes. Since orb weavers are not hunters or wanderers, they will sit and wait for prey to get trapped. Orb weavers are most often noticed by homeowners in the late summer and fall since the adult spiders have attained their largest size and have constructed large webs.

Control: Despite their large size and fearsome appearance, orb weavers are not considered to be medically important. Orb weavers rarely bite and only do so when threatened and unable to escape. If bitten by an orb weaver, the bite and injected venom is comparable to that of a bee sting, with no long-term implications unless the bite victim happens to be hyper-allergic to the venom. Lastly, orb weavers are beneficial since they feed upon numerous pest species and it is good to let them remain outdoors to feed upon pests. However, if webs around your home or business become a nuisance then a Cook’s Pest Control pest management professional can remove them and help ward away orb weavers from near the structure. 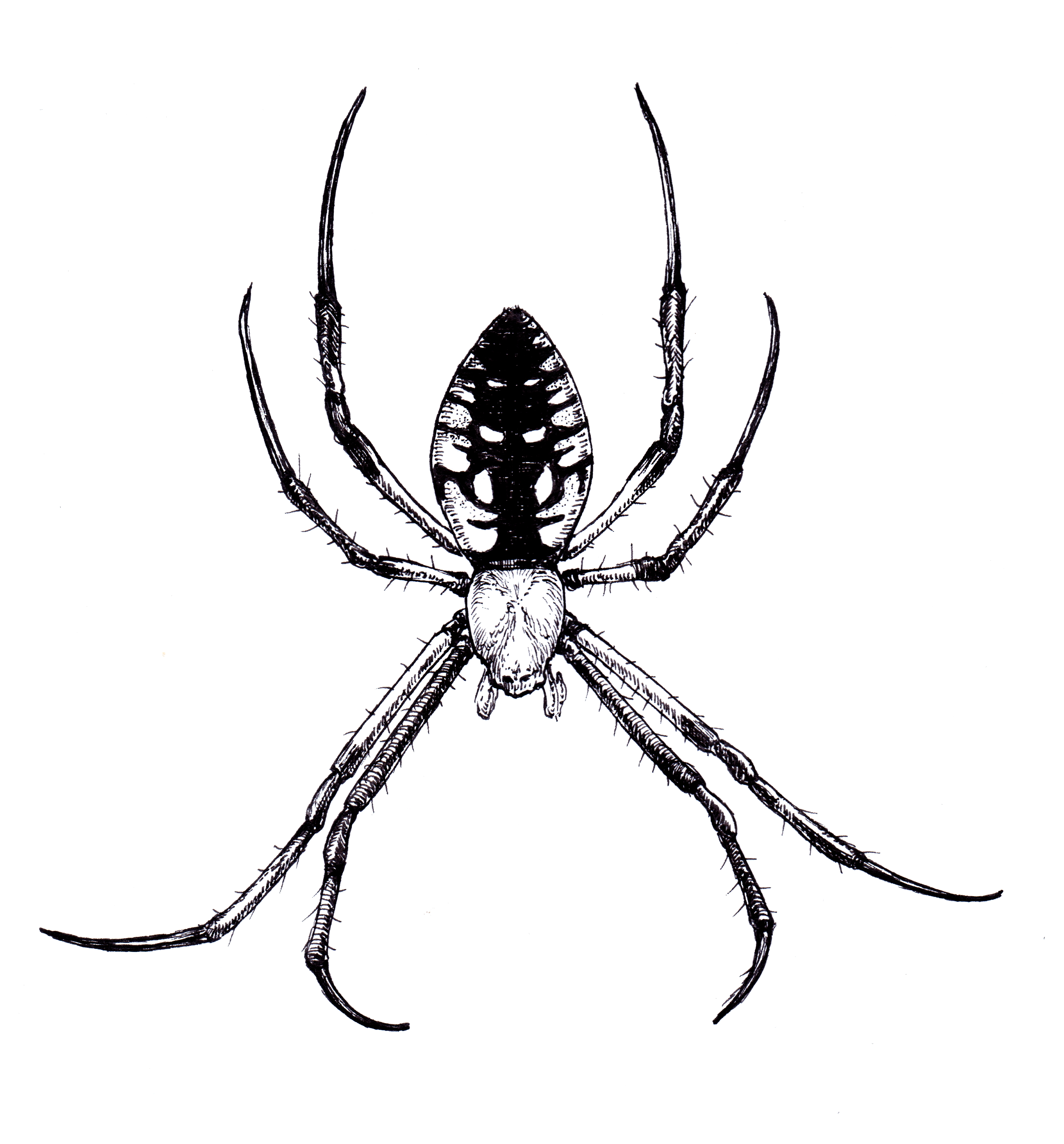 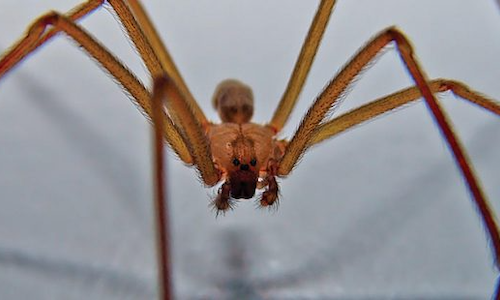 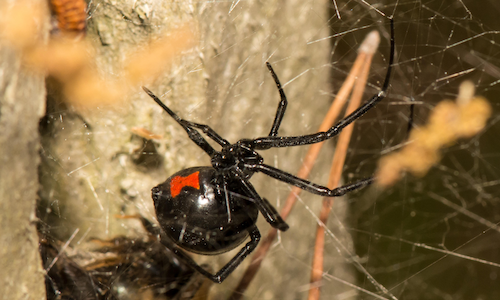 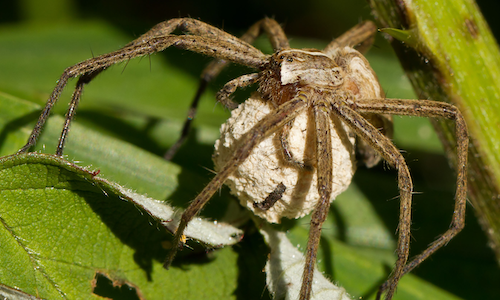