Ground beetles (family Carabidae) also known as Hard Shell Bugs or Tiger Beetles, are a group of largely predatory beetles. These beetles, unlike Asian Lady Beetles, have three distinct segments; the head, thorax, and abdomen. Although the beetles from this large and diverse family can come in many colors, the beetles seen in the South are typically dark brown or metallic black in color, with grooves running down their elytra, or wing covers. In many species, these covers are fused, meaning the beetles are unable to fly. These beetles typically have long legs for chasing and catching prey.

Because these beetles are voracious hunters, they are generally considered a beneficial species, as they attack and eat other insects and arthropods. Much of their prey consist of insect pests, such as caterpillars, aphids, and other beetle larvae such as the corn rootworm, that can damage plants and gardens. These beetles are relatively harmless, but some species can secrete defensive compounds that can cause blistering or burning of the skin. They may also be provoked to bite with their powerful mandibles if handled.

These insects typically are not found in homes or buildings. If a ground beetle is spotted inside, they most likely wandered in accidently, or followed some prey inside.

Because ground beetles are only an occasional invader, an interior treatment is rarely, if ever, need to control them. Although ground beetles are generally a beneficial insect, too many of them may become a nuisance. If you are noticing beetles inside your home or building, make sure to trim away any plants or shrubbery that may be touching your structure or windows. Raking back mulch beds near doors may also help deter beetles from entering. If you are having trouble with ground beetles around your property, call your local Cook’s Pest Control office. Our pest management professionals are thoroughly trained and equipped to control ground beetles around your home or property. 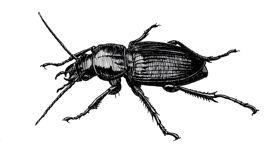 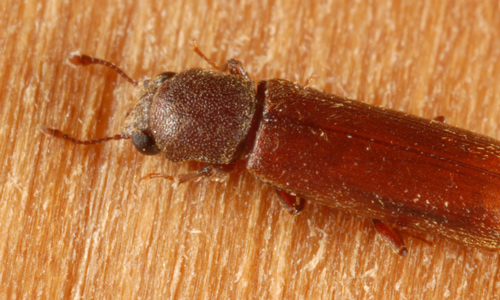 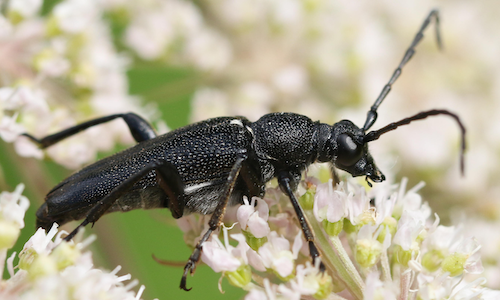 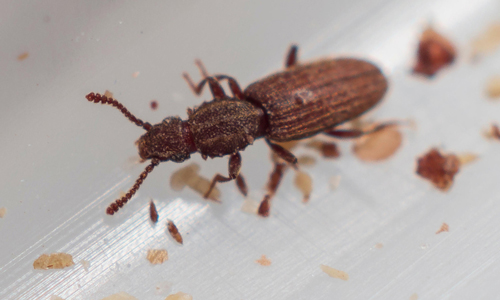 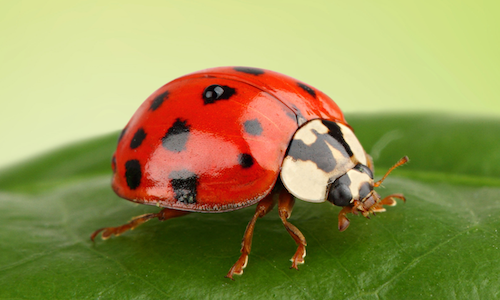 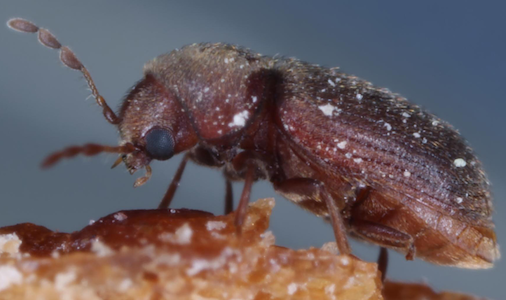