Introduction: Fire ants are polymorphic, meaning individuals vary in size, with workers ranging in size from 1/16” to 1/4″ long and queens averaging 1/4″ long. Their head and thorax are yellowish red and the abdomen is black. The black imported fire ant was introduced from South America into the United States at Mobile, AL, in the early 1900s, and the red imported fire ant was introduced at the same port in the 1930s through the soil used as ballast or dunnage in ships carrying agricultural goods.

Habits: Fire ants build mounds in almost any type of soil, but they prefer open, sunny areas such as pastures, parks, lawns, meadows and cultivated fields. Mounds can reach 1’ in height and 1-2’ in diameter depending on the type of soil. Often mounds are located in rotting logs and around stumps and trees. Colonies also can occur in or under buildings. Fire ant mounds are easily visible in the yard and adjacent to foundation walls, especially a few days after a hard rain. Also, if you notice reddish-brown ants of different sizes in a group actively foraging, it could be an indication of the presence of fire ants. The fire ant will occasionally invade homes, nesting under bathtubs and around water heaters. They commonly gain entry to a home through foundation vents and HVAC systems (such as wall air-conditioning units). This is one of the most dangerous ant species from a human perspective, due to its ability to sting. People who are allergic to stings from bees and wasps may suffer serious reactions to the sting of the fire ant. Fire ants also negatively impact pets, livestock, as well as wild animals, and can cause damage to landscapes, electrical systems, highways, roadways, airport runways and farm implements.

Control: Due to their innate biology, this specific ant pest is often difficult to control. Thoroughly inspect sod and soil around transplanted shrubbery and trees for the presence of fire ants. Be aware that ants are commonly introduced into new areas via potted plants, as well as relocated shrubs and trees. It is very difficult to prevent this ant species from establishing and re-establishing itself in your yard without professional pest control service. Cook’s Pest Control offers specific solutions for your fire ant issues and our pest management professionals are thoroughly trained to deal with your pest problems. 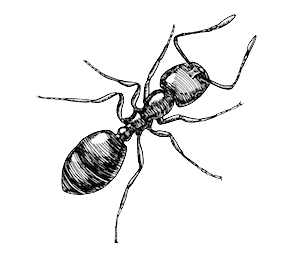 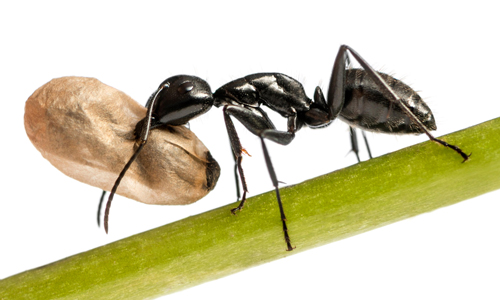 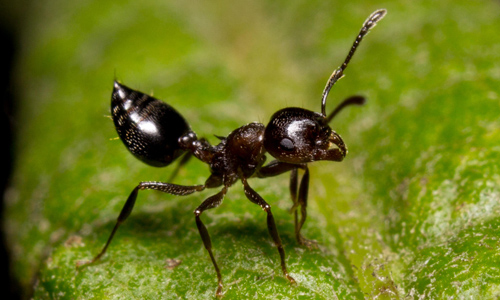