The Boxelder Bug (Boisea trivittata) are a native insect of the order Hemiptera, or True Bugs. Like all True Bugs, this insect possesses piercing/sucking mouthparts. The Boxelder Bug mainly feeds on the seeds of boxelder, maple, and ash trees. The adult Boxelder Bug is black, with bright orange/red marking on the edges of its wings, and a bright stripe down the center of its thorax, behind its head. The juvenile’s body is almost entirely a bright orange/red, with black wing pads and a black head. These insects are typically found on the boxelder, ash, and maple trees, as the developing seeds on these trees are their main source of food. Boxelder bugs can release a foul odor if disturbed, and may stain clothing and surfaces if crushed.

Although their main source of food is tree seeds, they can also be harmful to home gardens, particularly fruits. Their feeding activity on fruits can cause unsightly damage, or result in premature fruit drop from the infested plant. In the fall, Boxelder Bugs can aggregate in large numbers while they look for hidden cracks and crevices to overwinter. Although harmless to humans and our companion animals, the secretions by boxelder bugs can stain surfaces and upholstery, as well as emit a foul odor. Additionally, they may feed on and cause damage to house plants.

If you encounter Boxelder Bugs in your home or structure, the best removal option is a vacuum, so as not to crush them, causing staining. If you encounter large numbers of boxelder bugs on the exterior of your home or structure, call your local Cook’s Pest Control office. Our pest management professionals are thoroughly trained and equipped to deal with your Boxelder Bug needs. 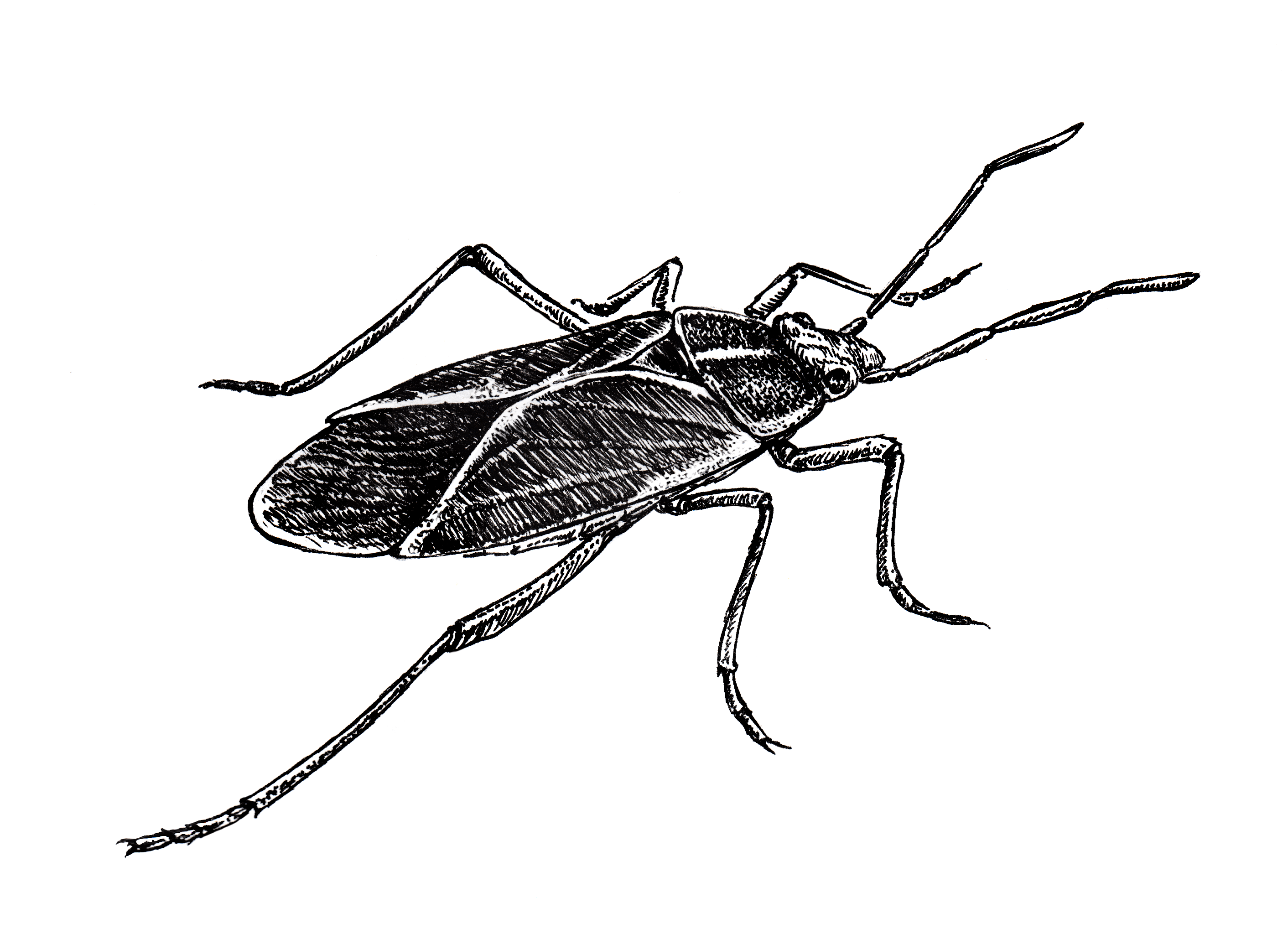 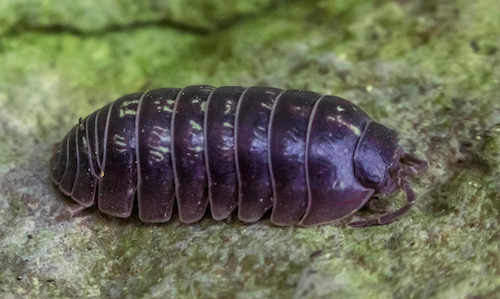 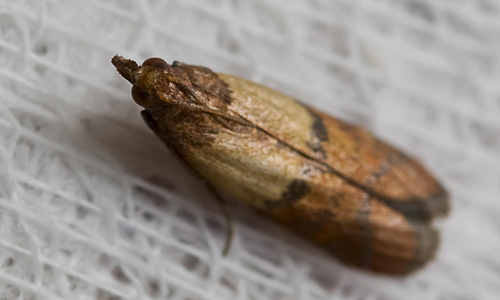 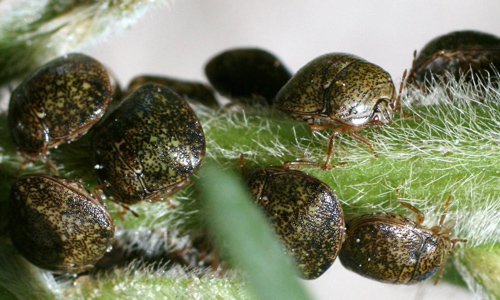 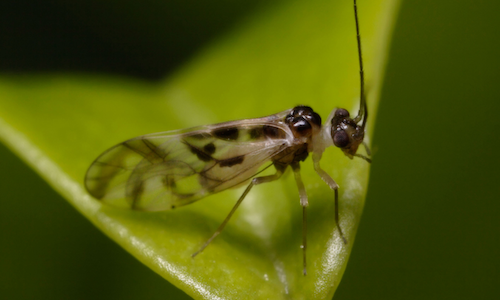 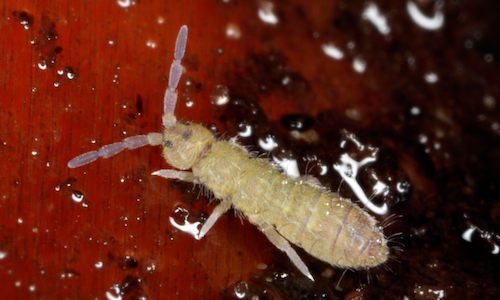 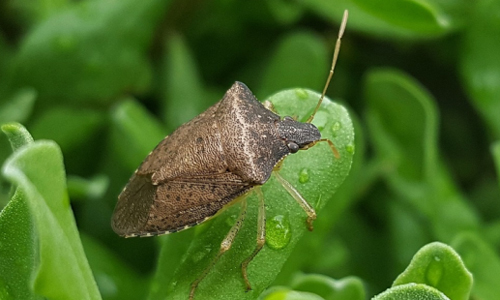 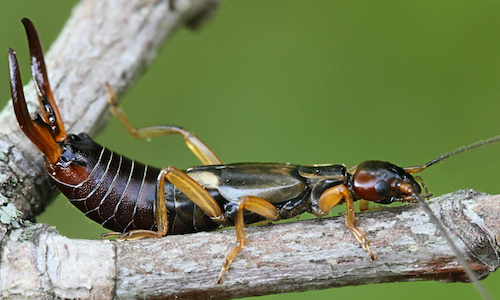